We don’t just sell the sizzle. Our steaks speak for themselves.
Our restaurant provides you with the mix of fresh seasonal ingredients, refined goods and the best recipes and techniques. We do our best to serve you delicious food. We combine family recipes, a professional chef and dedicated staff to bring you a fantastic dining experience.
VIEW OUR MENUS

Order online for Pick-Up or Delivery

Sign in to earn rewards and discounts when ordering online!
ORDER ONLINE

Freddie Paul’s Steakhouse is just the beginning of a new generation. This heritage began back in the 1940’s when Fred & Amelia Saliba opened the very first restaurant in the Saliba family. Although Brian wasn’t with his grandparents in the beginning, he was raised under the careful training of his father and mother as they carried on the family tradition.

Because of this training, Brian began to love the restaurant business and pursued a career in the culinary arts. The initiation of his training began at O.S.U. in the college of Hotel & Restaurant Administration. During this time, Brian was able to train as an intern under renown chefs at The Broadmoor in Colorado Springs where he earned the right and inspiration to advance. 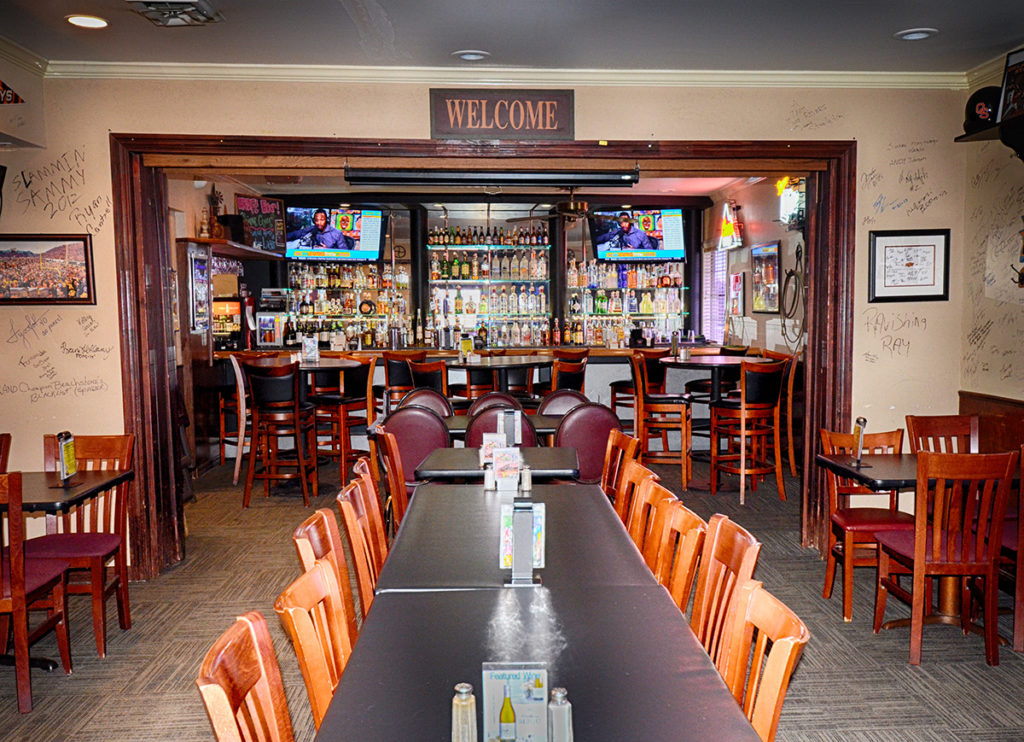 The next step in his culinary career would take him, and new wife Joie, all the way to West Virginia where he would be accepted into the culinary apprenticeship program at The Greenbrier Hotel & Resort. From there he would go to The Mansion on Turtle Creek in Dallas, Texas, where he would train under well known chef Dean Fearing.

As Brian progressed in his training, his desire to become a restaurant owner continuously increased. The doors to the future were gradually opened and Brian and Joie made their way into a dream come true. They have now begun the new generation of restaurants in the Saliba family, Freddie Paul’s Steakhouse.

Connect With Us Online